Tarja’s finally coming to Riga with a special Christmas program 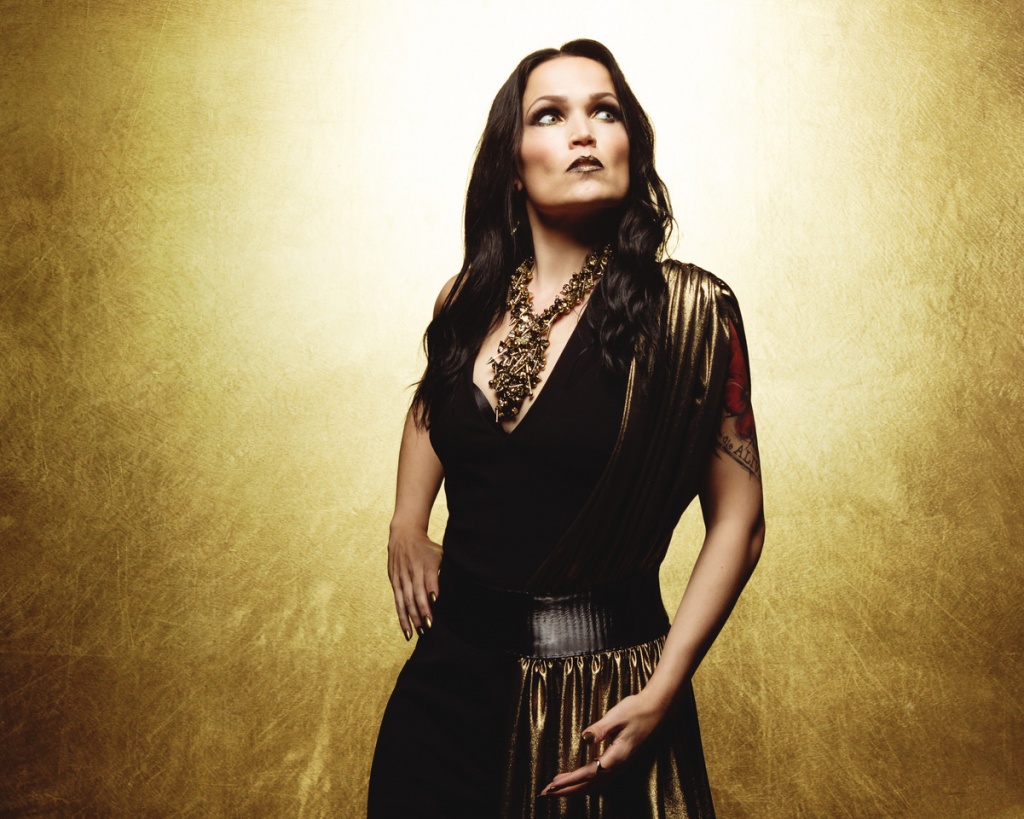 It has become known that after such a long wait on December 21st we will finally be able to listen to and watch a live performance of the symphonic metal diva Tarja in Riga!

Tarja Turunen’s name is well known to any such genre fan – for 9 years she was the original voice of band “Nightwish”, before embarking on a very successful solo career. Unfortunately during all these years Tarja has never performed in Latvia.

Noteworthy that for the first meeting with Latvian fans one of the most famous Finnish sopranos prepared a very special program named “Christmas Together”.

On December 21st it will be performed at the culture place “Hanzas Perons” in Riga.

Accompanied just by a guitar, cello and keyboards, like a dove above all that will fly Tarja’s phenomenal voice! And whether it be Feliz Navidad, War Is Over or even Ave Maria – you have hardly ever heard such unusual versions of these classic Christmas songs.

Tarja is one of the brightest stars of symphonic metal and hardrock, indisputable Finland’s musical pearl. The owner of a three-octave lyric soprano studied singing at the Sibelius Academy in Kuopio and Karlsruhe’s University of Music, and is not only a multi-faceted soloist, but also a composer and songwriter.

Tarja reached international fame co-founding and being for nine years the voice and image of the Finnish symphonic metal band “Nightwish”, collecting with them Gold and Platinum Record Awards in several countries. Later she focused on a versatile solo career that includes both symphonic rock albums and classical music.

But Tarja would not be herself if even well-known compositions in her performance sounded the way we used to hear them. It is noteworthy that Tarja’s very first solo album “Henkäys Ikuisistä” (2006), which in Finland was double Platinum, includes various versions of Christmas songs.

After a series of symphorock albums, in 2015 “Ave Maria – En Plein Air” was released – a collection of 12 versions of the world’s most famous prayer Ave Maria.

In November 2017 Tarja released a new and unexpected album “From Spirits and Ghosts (Score for a Dark Christmas)”, giving a dark twist to 11 traditional and most popular Christmas carols.

MyGlobalMind critic is excited: “The best festive offering from an artist for a very long time, if not forever. Tarja has perfectly balanced the haunting music (utilizing the sound of a grand orchestra) with the powerful voice she possesses to give the listener both warmth and chills.”

Be sure that Tarja’s Christmas program will give you not only a pleasant excitement that is usual and expected of this time of year, but also surprise you with an unusual sound.