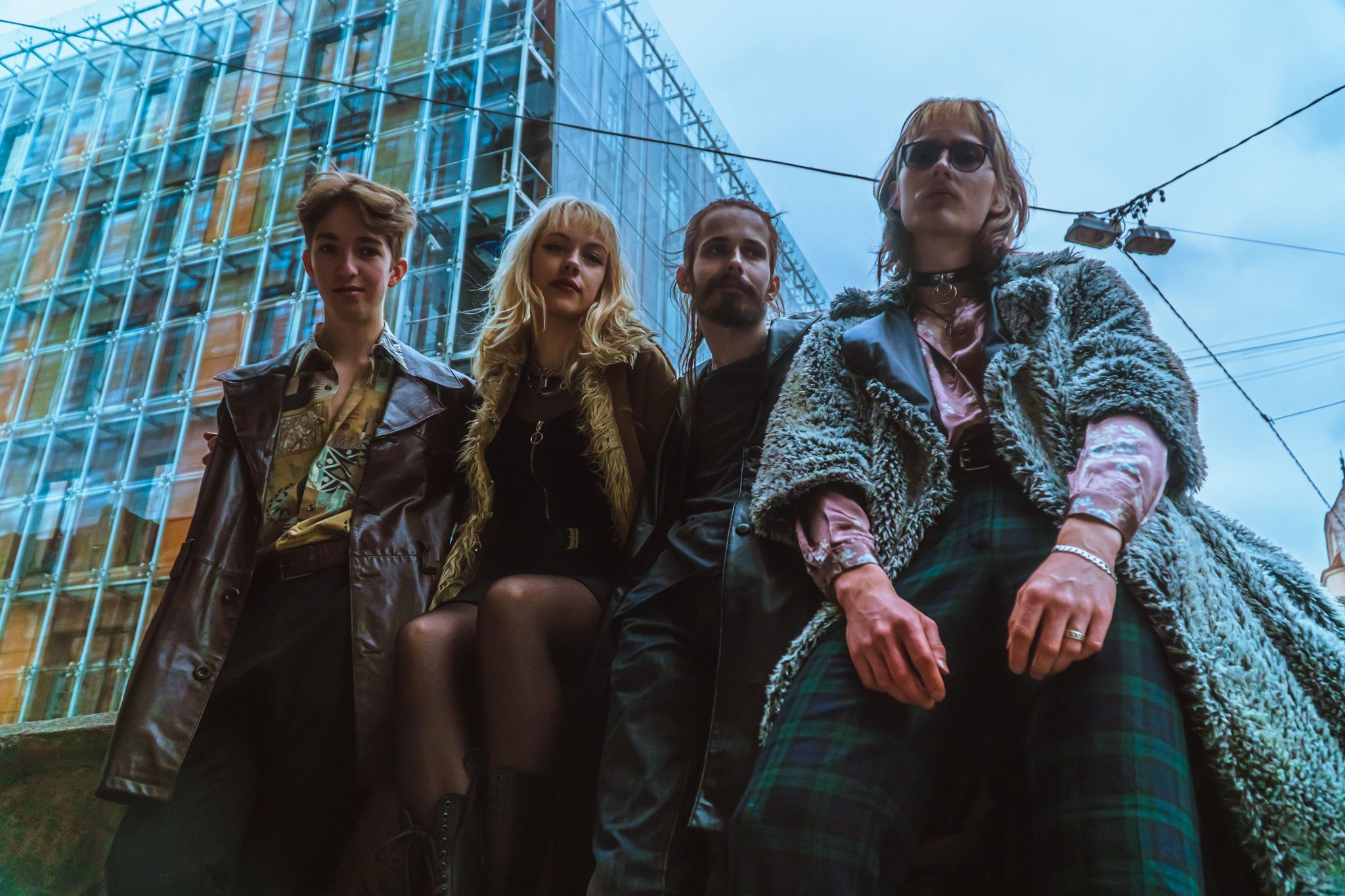 Pärnu residents Sibyl Vane and Rigans Purple Negative have been confirmed as special guests of the Placebo June 22ndconcert at Sigulda castle ruins.

The trio named after Oscar Wilde’s tragic hero, started their journey in spring 2010. Local alternative rock band guitarists Heiko Leesment and Helena Randlaht founded Sibyl Vane as one-time side project. After almost accidentally winning several competitions in Estonia they earned international attention that led to signing record deal with Latvian “I Love You Records” in 2012. Same year the collaboration resulted in warmly welcomed debut album “Love, Holy Water & TV”, which was followed by self-titled “Sibyl Vane” in 2017 and “Duchess” in 2020 (nominated for rock album of the year).

Sibyl Vane is fragile and haunting. Their musical expressions have been compared with artists like PJ Harvey, Anna Calvi, The Cranberries, Depeche Mode, Lykke Li and System Of A Down.

Purple Negative are indie / alternative rock band from Riga, which with atmospheric sounds, influences of punk and the energy of rock music manages to captivate and move even the most serene listeners.

The wider recognition Purple Negative have reached with introduction of such singles as “Your Ignorance” and “Fluorescent Lights.” In September 2020, the band unveiled the single “Happy Once a Year” and the mini-album “Happy”, which was recorded at “Hodila Records” studio and marks a progressive change in the band’s sound.

We would like to remind you that the British alternative rock star “Placebo” will perform on the stage of picturesque Sigulda castle ruins as part of their summer festival tour, in which well-known hits will be complemented by recently released ones.

Due to the high demand, the last 200 tickets are on sale in the “Biļešu serviss” (www.bilesuserviss.lv) network, so this is really the last moment to hurry.