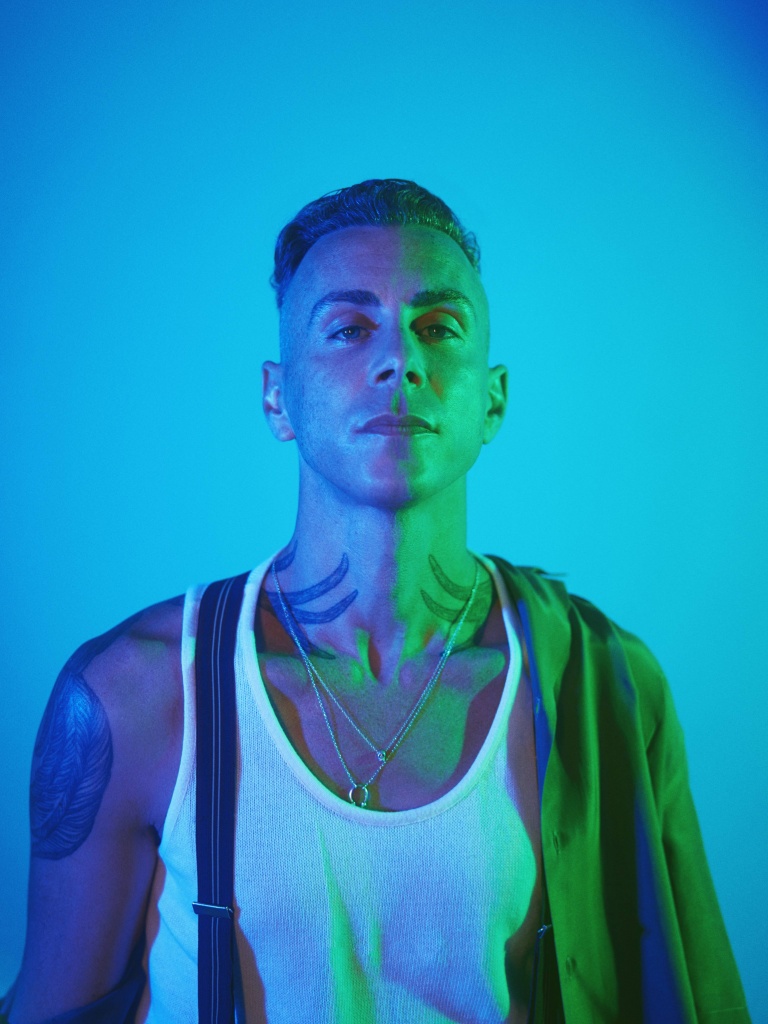 Asaf Avidan, a singer-songwriter from Israel, a masterful solo artist who wrote the well-known “Reckoning Song”, which became known to a wide audience due to its remix which conquered the tops of the European radio tops for a long time and whose The single “The Labyrinth Song” is included on Netflix’s series “Dark” will perform at the Positivus festival this summer! For the first time, the Positivus festival will take place in a new location – Riga, Lucavsala on July 15th and 16th. Tickets can be purchased at www.positivusfestival.com and the “Biļešu Serviss” network.

The musical compositions and melodic vocals of Asaf Avidan are often compared to Janis Joplin and Nina Simone. One of the artist’s first compositions “Reckoning Song” gained attention among music enthusiasts and lovers in the year 2012. thanks to the remix “One Day / The Reckoning Song” by Dj Wankelmut. The adapted version conquered the tops of the radio charts for a long time as well as brought Asaf Avidan several platinum records.

The latest album “Anagnorisis” was composed and recorded during the pandemic and encouraged Avidan to seek for new musical inspirations. Therefore in this album one can hear some musical influences from David Bowie in whose memory Asaf dedicated the song “Earth Odyssey”. Seeking for new inspirations and incorporating them into the new singles was not the only challenge in creating this album. In a moment of clarity, Asaf decided that all the voices in the album would be his own. Main vocals, him. Back vocals, him. Harmonies and counter melodies, him. Full gospel choir, men growling, all him. Stacks of dozens of voices recorded again and again to create the effect of many people – all living within his body. Heart-felt, diverse and full of various musical influences, Asaf Avidan will perform at the Positivus Festival on Friday, July 15th.

This summer Positivus festival will continue to delight thousands of people at its new location in Riga, Lucavsala on July 15th and 16th. Tickets can be purchased at www.positivusfestival.com and the “Biļešu Serviss” network.